Why is equality such an important issue?

-Gender equality has always been a problem. Although it has been improved a lot, it still has not changed the thinking of some people’s gender inequality. Women and girls occupy half of the world’s population and therefore also the world’s potential
half of the force. But nowadays, gender inequality is widespread, and it can stagnate social progress. Gender equality can bring economic development, promote development, and the process of achieving gender equality is also a process of human social progress.

In terms of group nature, it is a fact that men are stronger than women because women have worse physical strength than men and are less aggressive than men. This is physiologically determined, not prejudice. Just because of a person’s gender, they will be treated unfairly, and this unfairness is more serious for women.

In terms of values, justice is our ultimate pursuit. Equal treatment is not equal to justice. If only men and women’s toilets are set in the same place, women’s toilets have to be lined up. This is not equal. In the case of equality, when men and women have the same amount of food in the famine, men are hungry, which is not fair. Equality is not justice. We can never stop at equality and give up our efforts in the direction of justice.

Because of the course selection, I have learned a lot of new knowledge, such as psychology and design technology which are all very interesting and very helpful for the future. Probably I would like to say I improve language skills a bit more, like the term of using appropriate grammar, use of professional terms, etc.

What impact have my actions had on this global issue?

I joined one service called “music with SGM children”, our mission is to play the music with children there, the main purpose of our service is to play with children, and the theme of playing is around music, so we usually play music for children to dance, or play small games like musical chairs, and we finish the service on one day by reading a storybook for them.

On the SGM Murni website, the childcare centre’s objectives focus on:

We went there as student volunteers, we focus on the global issue about children’s good health and well-being, we help them build confidence, show them the importance of collaboration and team-work, they are happy to learn all the talents during music games time.

How might collaboration have been important to success this term?

How might collaboration have been important to success this term?

Post a pic that best describes how your skills are developing 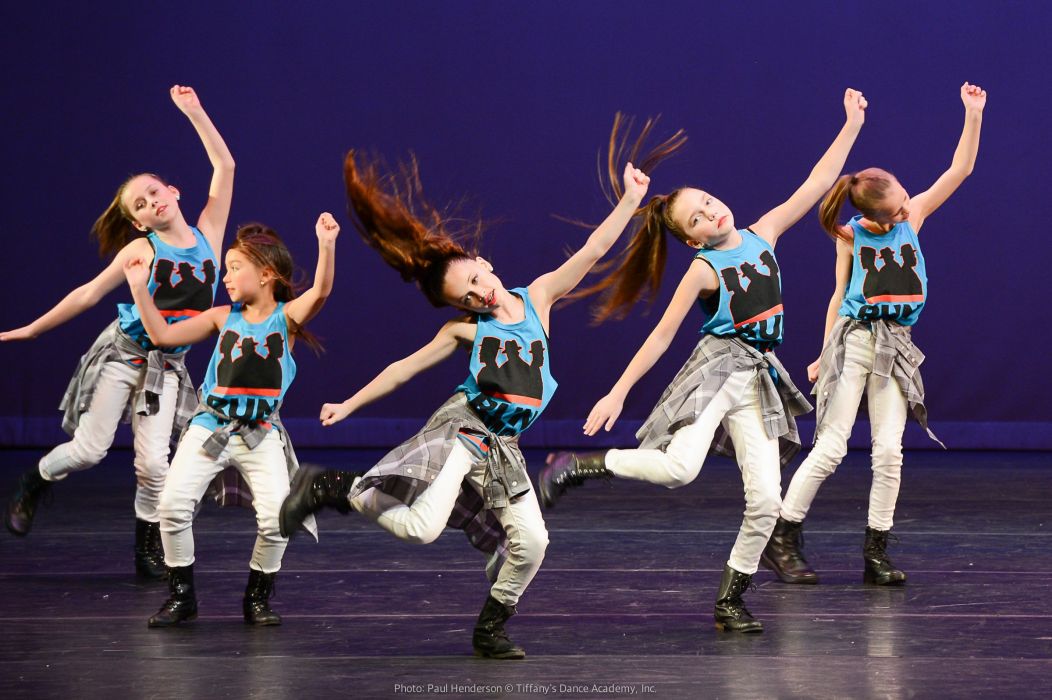 How do you feel about this?

-Any skill needs to be trained. As far as dance is concerned, I will actively participate in every dance activity. This time I participated in the Italian dance in culturama. Although I didn’t get photos, I still participate in rehearsals every time. Give the audience a good side, but also let me exercise the stage experience.

In other respects, like dance, I will actively participate and strive to do my duty and responsibility. As I said before, every skill needs to be exercised. No one is perfect in life.

What aspects of CAS are you looking forward to?

How might you plan your year of CAS in order to maintain balance?

What has been the biggest challenge within CAS so far? What might you do to improve this?

-So far, the biggest challenge about the CAS is a service, the service I chose mainly is about playing with children play, I went to the place on Monday, but I find that I couldn’t quickly establish friendly relations with children, and couldn’t have a long conversation with them. So after Monday, I did not know many children. I think I should find some games or topics that children will likely to do or talk about. Hope it can help me set up the relationship between kids and me.