Pornography, as a standalone concept, is not such a bad thing realistically. The problems arise when there isn’t any information or education given on the subject, as taboo as sex is. On its own, information of sex, not just as an act, but what happens, isn’t widespread enough knowledge as porn enhances the ins and outs of sexual activity as a whole. There are many people who are misinformed on what to expect and the motives of it. Communication between partners that happens with trust create a better atmosphere and relationship. The knowledge and confidence people have in each other includes the most physically intimate acts which would lead to a better understanding.

“Think about the diagram below and how your identity might appear different at times, and what you reveal to people and when. Perhaps some things you are still finding out about yourself too, or your values might change and shift as you have new experiences.” 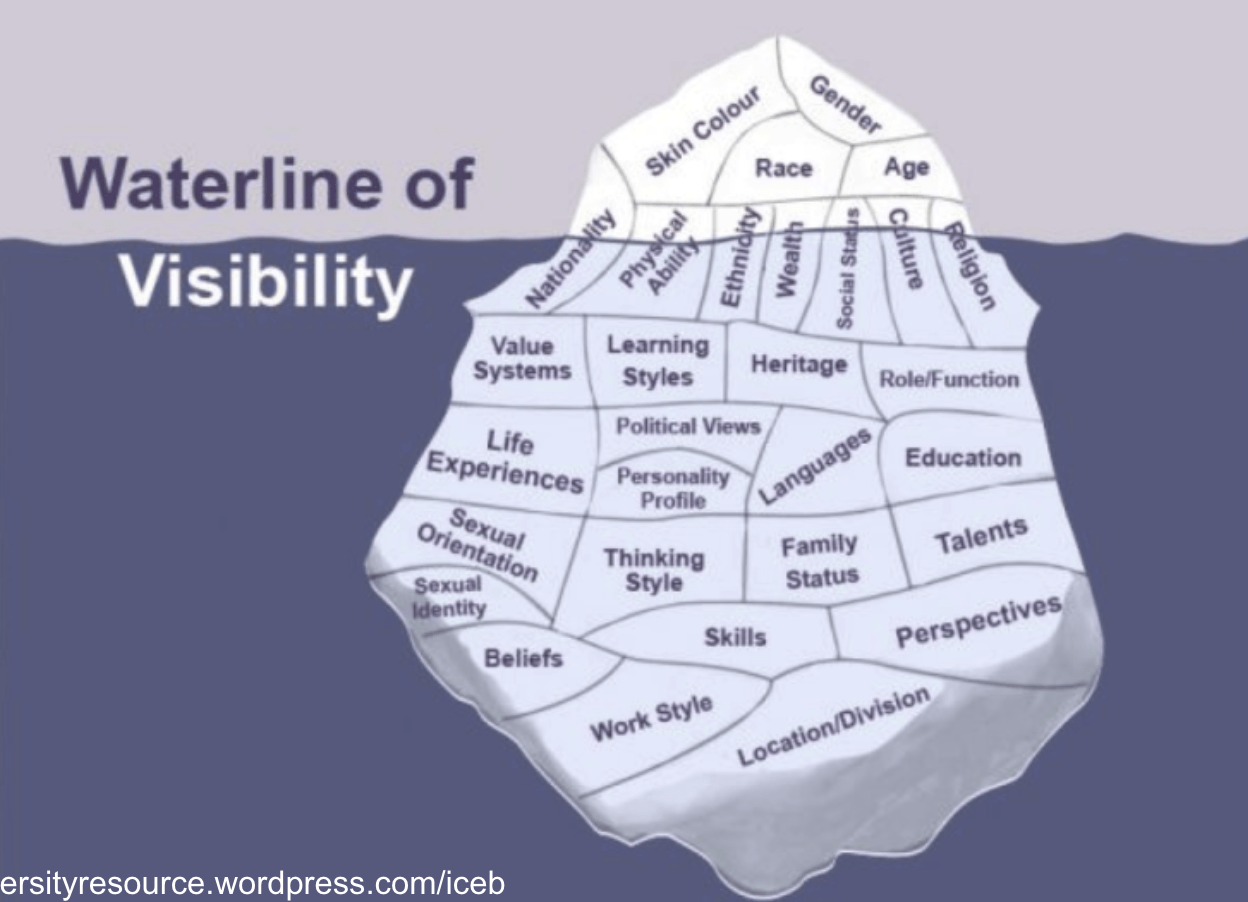 I think that I change quite frequently. Not to the degree where a  long lost friend would not recognize me but in developing different aspects of me the older ones wither away. I used to be somewhat introverted and not socially adept, and one day as I moved schools I somehow just decided to be more outgoing. That stuck with me. I seem to prefer having to endure the pressures of judgement in conversing with human beings rather than not knowing them at all. My realization in accordance with the things that I experience always roots from something that I’ve always been. My mother told me that when I was little, around 5 years old living in Korea, I went out to the playground with my friends one day and came back riding a bike without training wheels. It seems like instead of new experiences shifting my personality, I decide on some identity and conform to it. Whether this is the most effective method for anything and everything, however, is highly debatable.

The things that I reveal to someone depend on our situation. I have moved many a time, 7 countries, 10 schools, to be exact, and realize that on a surface level I do change. I need to shift the view of what I see in the mirror to help me develop as a person. If the reason behind this is due to watching too much pokemon or not is still to be known.

There are aspects of me that random strangers assume to be true. I have dyed hair, there is bound to be assumptions made surrounding how people react to it. Of course, I have no control over it. However, in hindsight, I did realize that it was for attention, yes, the cliche. Mostly because in every school I went to I would be mixed up with some other oriental Asian girl with medium length black hair and dark glasses. In my head, I value individuality as well as my ancestry. The things I chose to wear or change about myself do reflect my inner image, everything’s there serving a purpose.

This idea of purpose does tie into my idea of the things I share. I do feel somewhat close with my family as they know things about me that others don’t, things I do not have to tell them but is inherently known by families just because of that relationship. In that regard, I do not expect them to know everything either. My interactions with other people, however, do compromise of things I tell them and facts about myself that my family don’t know or don’t ask to know. I think that the level of temporariness in that I usually leave schools after a year or so affect my ability to care much about what other people think of me. But since I’m staying at one school until I graduate, which is the longest time I’ve been in a school (4 years), I found that I don’t mind things being out in the open. It helps for things to be clear.