So the other day, I was studying Biology – Characteristics of Living Things, when I came upon a Swedish Botanist, Carolus Linnaeus who devised a system of classification, which is still used today. Personally, I found this incredibly intriguing as the idea of classifying organisms in specific patterns and tables can help to explain the great diversity of life on Earth. 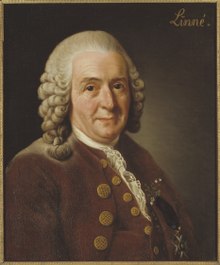 In 1753, Carolus Linnaeus formulated a system which would help to classify these organisms.

In total, there are 5 Kingdoms,

2. Protista – a collection of single-celled organisms and some simple multicellular ones such as seaweeds;

5. Animalia – the animal kingdom (including us humans) 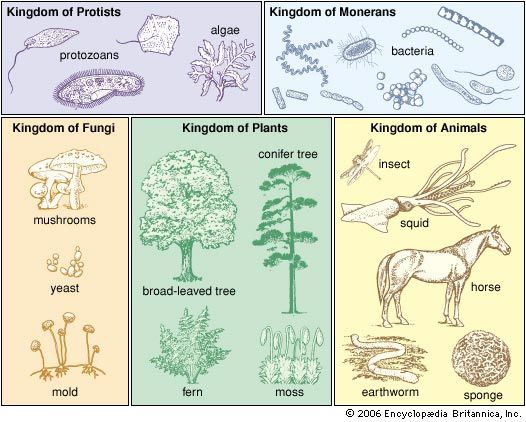 Within each Kingdom, the organisms are further classified into several phyla, also known as divisions for plants. A division/phyla are made up of different classes. Each class contains an order which includes a variety of families. The families are further classified into a number of genera or genus. Similarly, the genera comprise of its own species.  Thus, from simply analyzing the biological system of classification, it is evident that it is considerably complicated. 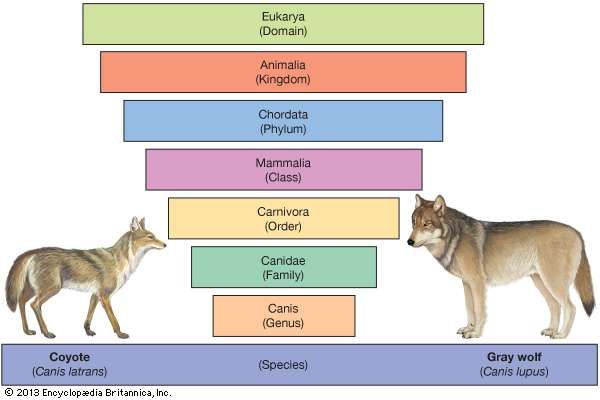 Kingdoms are the most basic classification of living things. Currently there are five kingdoms. Living things are placed into certain kingdoms based on how they obtain their food.

They are the way to further divide organisms of a phylum. Organisms of a class have even more in common than those in an entire phylum. Humans belong to the Mammal Class because we drink milk as a baby.

Organisms in each class are further broken down into orders. A ‘taxonomy key’ is used to determine to which order an organism belongs. A taxonomy key is nothing more than a checklist of characteristics that determines how organisms are grouped together.

Orders are divided into families. Organisms within a family have more in common than with organisms in any classification level above it. Because they share so much in common, organisms of a family are said to be related to each other. Humans are in the Hominidae Family.

Genus is a way to describe the generic name for an organism. The genus classification is very specific so there are fewer organisms within each one. For this reason there are a lot of different genera among both animals and plants. When using taxonomy to name an organism, the genus is used to determine the first part of its two-part name.

Species are as specific as you can get. It is the lowest and most strict level of classification of living things. The main criterion for an organism to be placed in a particular species is the ability to breed with other organisms of that same species. The species of an organism determines the second part of its two-part name.

A very common name given to an organism may vary in different parts of the world. This can cause confusion. Linnaeus used Latin to give 2 different names to organisms. This system of naming is called ‘Binomial system’

For example the ‘Domestic Cat’

Thus the scientific name for a domestic cat is ‘Felis domestica’

I think that this was very interesting as it was something different and it was the historical element of what we learn in school. I absolutely enjoyed researching on this.