I admit it. I have a problem. It’s not a bad problem to have. But sometimes it can be depressing. Sometimes my problem makes me feel like I wasn’t a good teacher that day. Or that I didn’t make a difference for a student when I was in their class.

What is my problem you ask? Well, I often reflect on what I did in the classroom. That might not sound like a problem, but sometimes I beat myself up over how the lesson went. Sometimes I think and think about what I could have done better because I saw what I was doing wasn’t the best that I could do. This problem sometimes keeps me up at night, but it also makes me a better teacher. 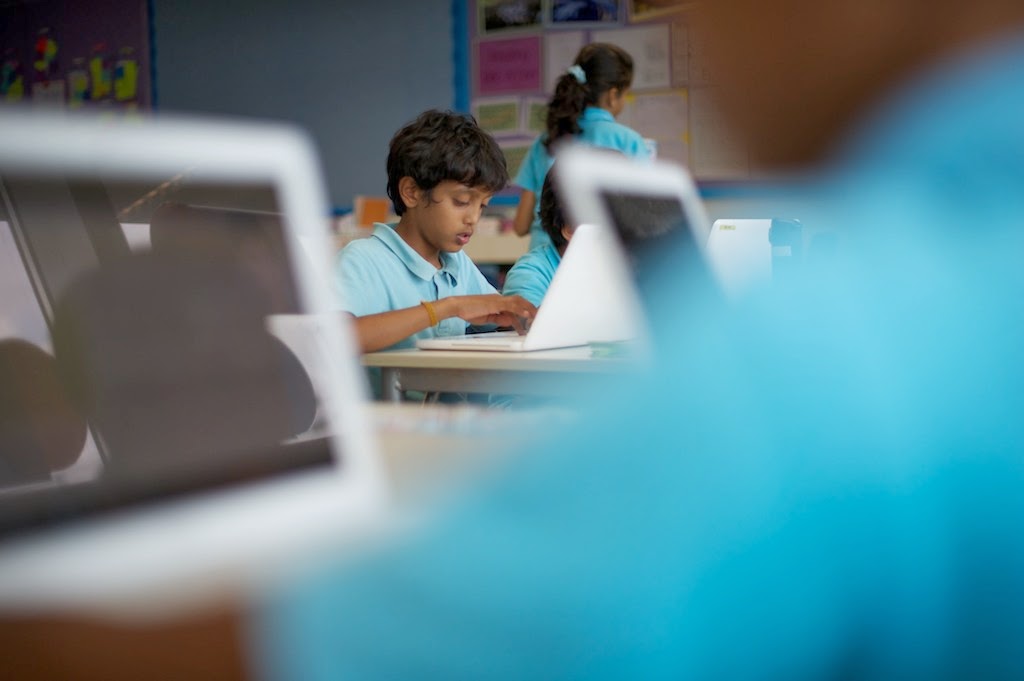 A good example of my problem occurred this week when I was working with a grade 2 class. The class teacher and I were introducing Voicethread to the students and showing them some of the features. We had them all sit down on the carpet to show them what we were going to do and then sent them back to their computers to take them through the process step by step. We thought that we didn’t want to give them too many instructions all at once so we thought we would take them through the process on bit at a time. 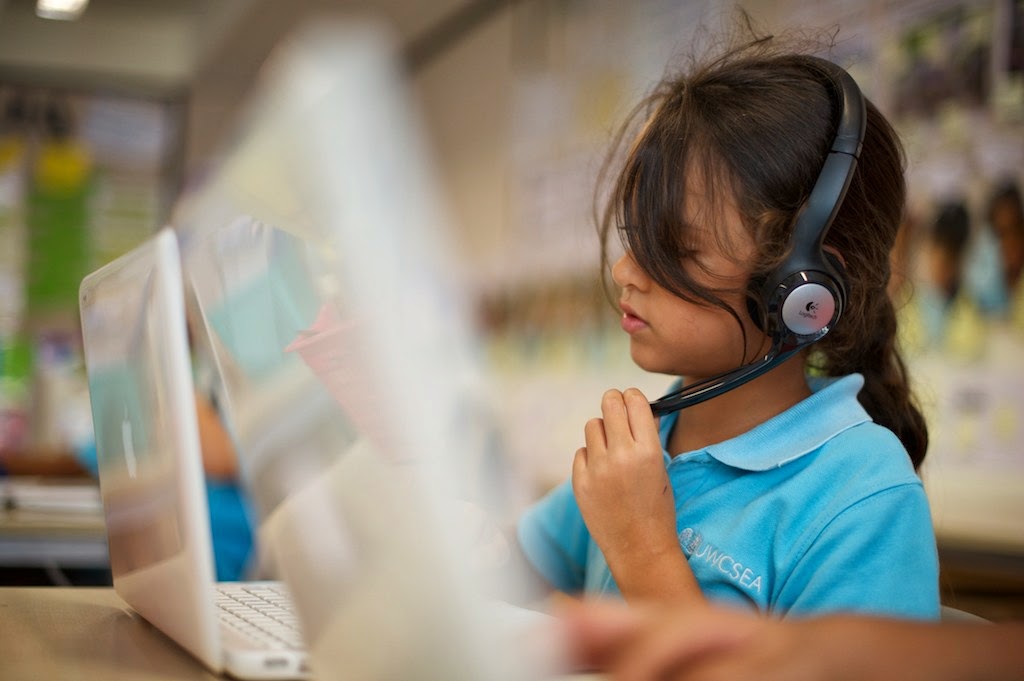 Normally there will be students who are quicker to pick up on what is happening and they will finish each step first. We asked them to help the students who had not yet completed that step of the process. Once everyone had caught up, the class went on to the next step in the process.

Although I thought using students who had completed the step as experts to help others would be a time saver, things were still really slow. I looked at those students who were always finishing first and I felt like I was holding them back. Sure, they were helping others, but they weren’t really getting the chance to go further and explore. I have been in that situation before as an adult learner where I was forced to go at the pace of the slowest learner and it was frustrating. So we came up with a plan to change it. 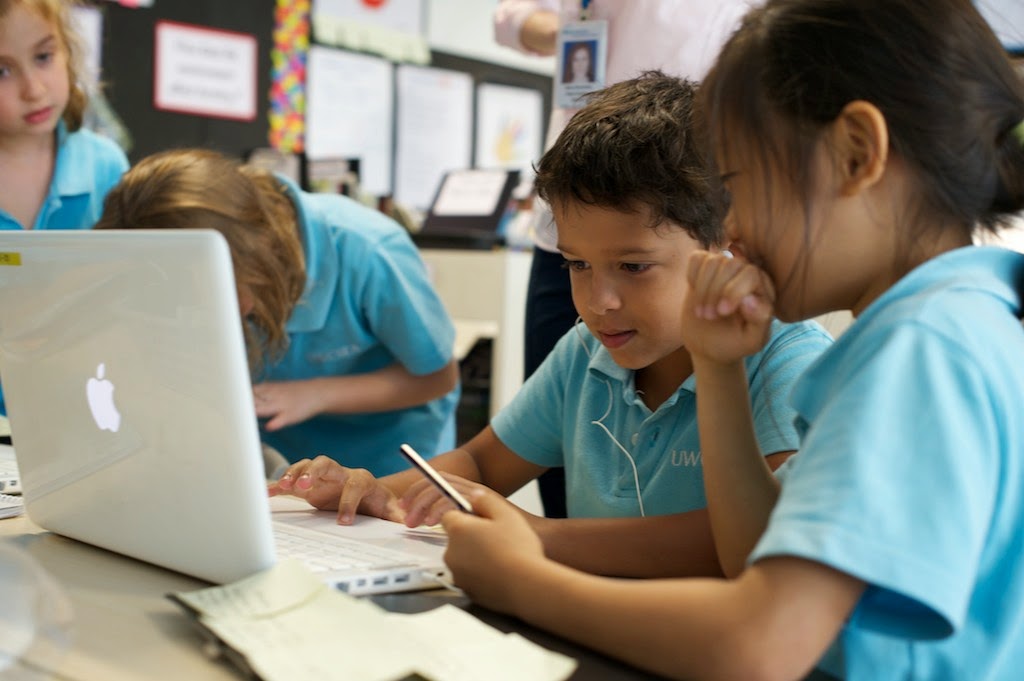 The plan was the eliminate the step by step lesson where students all followed along at the same time but still provide enough scaffolding for the students to be able to follow along and understand what they needed to do.

I was able to work with another grade 2 class a couple of days later doing exactly the same lesson. This time, as we introduced the students to Voicethread, we quickly wrote the steps on the board. The plan was to then go through these steps with the students. Those students who needed that step by step instruction would follow along and those who could go ahead would have the opportunity to move at their own pace.

But then something amazing happened.

I started with the first step of the instructions and didn’t get any further. They all went off on their own pace and it was fantastic. I still went around the classroom and supported all students and the students also supported each other.

My main takeaways from this were:

1. Students got more work done and did that work quicker than before. We ended up covering much more than I had with the previous class and we were finished 20 minutes earlier.

2. The kids can do it! I was so worried about giving too many instructions to the students and them not being able to handle it. I was so wrong. They were able to watch a demo and use the instructions on the board to guide them. Some needed support, but they probably got less support than when I was taking them through the lesson step by step. When I was showing them step by step, they often didn’t do anything until I came over and helped them individually. Now they were off on their own and thriving.

So in the end, we eliminated the step by step lesson while continuing to scaffold each step for the students. This resulted in them getting the work done quicker and helping them to solve their own problems. It looks like we are all learning. Step. By. Step.